Mortgage rates remained near the 2017 lows as reported by the Mortgage Bankers Association (MBA). The MBA reports that the 30-year fixed conforming mortgage rate was steady at 4.12%. In addition, the 30-year jumbo mortgage rate fell to a new low for 2017 of 3.99%, while the FHA fixed mortgage rate was 4.02%. Those rates do carry at least 0.30 in points added on top of the rate. The MBA’s Market Composite Index, a measure of total mortgage loan application volume, saw a 0.5% increase in the latest week. The MBA’s refinance index rose marginally by 0.3%, while the purchase index declined 1.5%.

On Wednesday night, President Trump said that he will shut down the U.S. government if necessary to build a wall along the border of Mexico, which has put a dent into Stock prices today. President Trump also said he might scrap the North American Free Trade Agreement (NAFTA) to legislate his pro-growth agenda. The president’s words are pushing Stock prices lower today, after yesterday’s big rally. 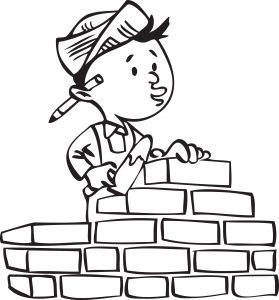