No Economic Reports due for today, August Jobs Report will be big news this week, US Stocks near unchanged to begin week

There are no economic reports due for release today as trading gets underway for the last week of August. The rest of the week features data on consumer attitudes, inflation, economic growth, housing, personal spending, manufacturing and the labor market numbers that culminates with Friday’s Jobs Report for August. Summer unofficially comes to and on Labor Day, as kids head back to school and vacations ending this week ahead of the long holiday weekend.

The August Jobs Report will be the big news this week where it is expected that U.S. employers added 183,000 new workers during the month. The Jobs report is closely watched by market participants around the globe to gauge the health of the U.S. labor markets. So far this year, job gains have averaged a solid 184,000 new positions each month, weekly initial jobless claims hover near 40-year lows.

U.S. Stocks are near unchanged to begin the week, as investors assessed the impact of Tropical Storm Harvey. Stocks of refiners, pipeline operators, insurers and home improvement retailers will be in focus this week. The storm will drive more that 30,000 people into shelters as the rain continues this week. Early damages are expected to be seen at a staggering $30 billion, placing the dollar value loss among the top eight hurricanes to hit the U.S. 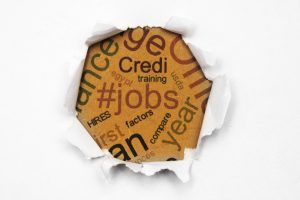