Home price gains continued to be strong in June due to the ongoing theme: a tight housing market fueled by low inventories. The S&P CoreLogic Case-Shiller 20-city Index rose 5.7% from June 2016, while month-over-month saw a 0.7% increase from May to June. “Both the number of homes for sale and the number of days a house is on the market have declined for four to five years,” spokesperson David Blitzer said. “Currently the months-supply of existing homes for sale is low, at 4.2 months.” A healthy inventory level is six months.

Renewed tensions in North Korea have sent Mortgage Bond prices to fresh 2017 highs and to the low yields last seen near Election Day 2016. Late yesterday, North Korea launched a missile over Japan, violating Japanese air space and raising uncertainty in the region once again. In response, President Trump says “all options on the table” for North Korea. The headlines are weighing on the U.S. Stock markets, though the Dow Jones Industrial Average, S&P 500 and the NASDAQ are off their worst levels.

The Conference Board reported on Tuesday that its Consumer Confidence Index rose to the highest levels in August to levels not seen in 16 years. The Consumer Confidence Index rose to 122.9, the highest since the 151.3 registered back in July 2001. Americans who view current conditions that as “good” increased, while those who believe current conditions are “bad” declined. Americans stating jobs are “plentiful” rose from 33.2% to 35.4%, while those claiming jobs are “hard to get” decreased from 18.7% to 17.3%. 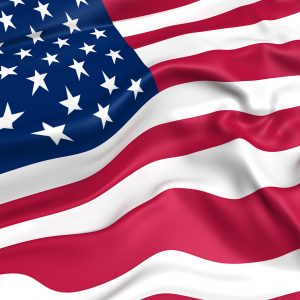