In economic news, Weekly Initial Jobless Claims rose 10,000 to 249,000 and above the 234K expected. First-time claims are hovering near levels seen back in the early 1970’s as the labor market is near to being very healthy. The November Philadelphia Fed Manufacturing Index fell to 22.7 from 27.9 in October. The index has been positive for 16 consecutive months. The report went on to say that firms continue to expect growth in both activity and employment over the next six months.

The Mortgage Bankers Association’s (MBA) Michael Fratantoni, chief economist and senior vice president of research and technology, recently said that the MBA believes the 30-year fixed-rate mortgage will rise to 4.6% in 2018, then above 5% in 2019 and 2020. Freddie Mac sees the rate at 4.4% next year. As far as housing prices, the MBA says that home prices can’t continue to increase at the current pace and sees a stabilization but not a decrease.

Credit reporting agency TransUnion reports that serious mortgage delinquencies decreased in the past 12-months to the lowest levels since the recession. Serious delinquencies are considered 60 or more days past due. The serious mortgage borrower delinquency rate fell nearly 16% annually to 1.91% by the end of the third quarter of 2017. The average mortgage debt per borrower also rose from $193,489 last year, reaching $199,417. 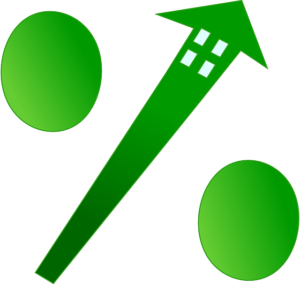