Fannie Mae released its second quarter 2017 Mortgage Lender Sentiment Survey revealing that as mortgage demand cools and competition heats up, more lenders are planning to ease credit standards. Concerns regarding economic conditions were a top driver for changes in lending standards. Across the three loan types, the share of lenders who reported growth in purchase mortgage demand dropped to the lowest net reading in years for the second-quarter period.

Demand for products meant to last at least three years fell in May by the most in 18 months, signaling that the manufacturing sector is slowing as the year progresses. May Durable orders fell 1.1% from April for the second straight month of declines. The declines were led by civilian and military aircraft orders, where orders plummeted. However, orders for new automobiles along with industrial machinery, steel and other metals, increased.

As the first half of 2017 comes to an end this week, the closely watched S&P 500 Stock Index is up 9% having benefited from the post-presidential election Stock market exuberance. Plans for lower taxes and regulations along with talk to build infrastructures across the U.S. have led Stock prices higher since early November. The S&P is hovering near its all-time closing high of 2,453 set on June 19. That is in stark contrast to the low of 666 hit back on March 9, 2009, which was the height of the great Recession. 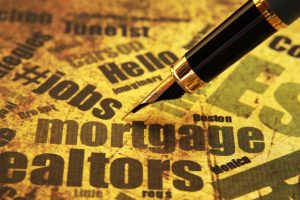