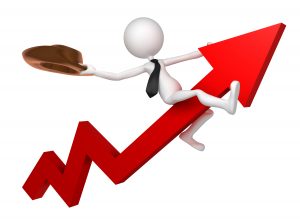 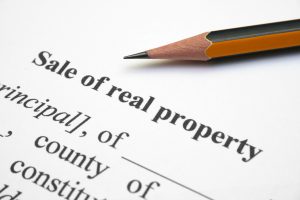 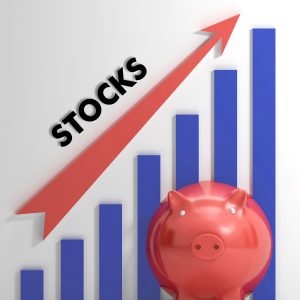 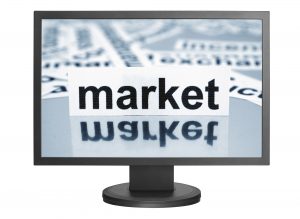 The National Association of REALTORS® (NAR) reported on Monday the Existing Home Sales in June fell 1.8% from May to an annual rate of 5.52 million units, below the 5.58 million expected. Sales are up 0.7% year over year, the second lowest of 2017. Within the numbers it showed that first-time buyers made up 32% of total sales in June, slightly lower than 33% both in May and a year ago.

The NAR said that the decline in sales is due in part to the ongoing theme … a low supply of homes for sale on the market.The NAR went on to say that total housing inventory is at a 4.3-month supply at the current sales pace and has fallen year-over-year for 25 consecutive months. Normal inventory levels are around 6%. The median existing-home price for all housing types in June was $263,800, up 6.5% from June 2016 ($247,600).

The Federal Open Market Committee meeting kicks off this week beginning on Tuesday and ends Wednesday at 2:00 p.m. ET with the release of the monetary policy statement. There is currently a near zero percent chance of a hike to the short-term Fed Funds Rate. Investors will be looking for clues as to when the Fed will begin to taper its massive $4.5 trillion balance, which consists of Mortgage Backed and Treasury securities. 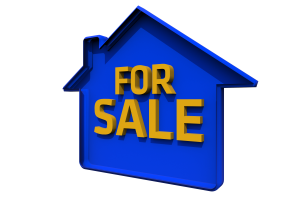 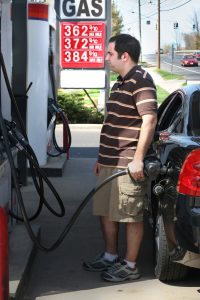 Business activity declined in July from June in the Philadelphia region and fell to its lowest level of 2017. The Philadelphia Fed Manufacturing Index fell to 19.5 in July, down from the 27.6 registered in June and below the 22 expected. Any reading above zero indicated improving conditions. Within the report it showed that firms remained generally optimistic about future growth, while more than one-third of the manufacturers expect to add to their payrolls over the next six months.

Mortgage rates edged lower this week after rising two consecutive weeks in a row. The lower rates came after political gridlock in Washington D.C., which pushed investors into the safe haven of the Bond markets. Freddie Mac reported that the 30-year fixed rate mortgage fell to 3.96% from 4.03% with 0.6 in points and fees. Last year this time the rate was 3.42%.

Real estate listing company Zillow reported on Thursday that median home prices rose to all-time highs in June, due in part to a severe shortage of low-priced starter homes for sale. The median price in June was a bit north of $200,000, up 7% from last year. Housing inventories have fallen 11% in June year over year with big declines coming from San Francisco (26%) and Minneapolis-St. Paul down 30%.

The Commerce Department reported on Wednesday that Housing Starts in June surged 8.3% to an annual rate of 1.215 million units, the highest since February and after three straight monthly declines. Single-family starts, which represents the largest share of the residential housing market, rose 6.3%, while the multi-family dwelling sector soared by 13.3%. Housing Starts were up 2.1% from June 2016. Higher lumber prices and shortages of workers and land space could be potential hurdles to jump in the near future for new home building.

The Mortgage Bankers Association (MBA) released its weekly mortgage report showing that mortgage application volumes rose in its latest survey. The MBA’s Market Composite Index, a measure of total mortgage loan application volume, rose 6.3% in the latest week. The refinance index jumped 13%, while the purchase index was up 1%. In addition, the 30-year fixed conforming mortgage rate was unchanged at 4.22%. Jumbo 30-year rates climbed to 4.19% from 4.18%, while the FHA rate fell to 4.10% from 4.12%. Those rates usually carry at least a 0.30 point added on top.

Cost cutting continues at one of the nation’s largest banks in the form of branch closures as on line banking ramps up. Wells Fargo recently reported that it will close 450 branches across the nation. The bank said it will close 200 branches in 2017 and 250 in 2018 and has vowed to cut annual costs by $2 billion by the end of 2019. In this digital age, on line and mobile banking has moved to the forefront and will most likely grow even larger in the years to come. 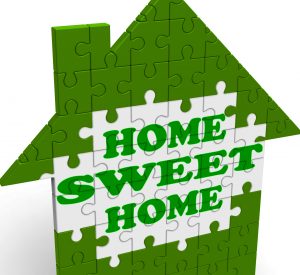 Fannie Mae continues to project that the pace of growth in total home sales will slow to 3.3% this year. Fannie believes that rapid home price gains amid scarce supply will remain a hurdle for potential home buyers, despite improvements in credit access. In addition, Fannie forecasts economic expansion will slow in the second half of 2017.

Home builder confidence slipped in July on concerns of rising costs for materials, particularly higher lumber prices. The NAHB Housing Market Index fell two points to 64, the lowest level in eight months and below the 66 expected. All three of the surveys components declined, which include current sales, sales expectations and buyer traffic. However, the index is still well into positive territory where any number over 50 indicates more builders view conditions as good rather than poor.

Corporate earnings season is well underway with the spotlight today on Goldman Sachs and Bank of America. Investment banking giant Goldman Sachs reported that both revenues and earnings beat expectations, but trading revenues in fixed income products are down 40% from the same period last year. Bank of America reported that it too beat on revenues and earnings while trading revenues saw a 14% slide in its fixed income division. 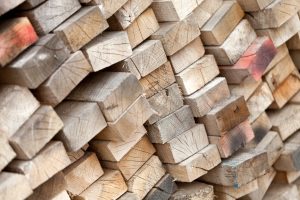 Old lumber and two by fours stacked in a wood pile. Shallow depth of field. 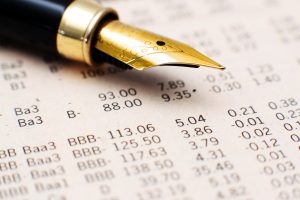